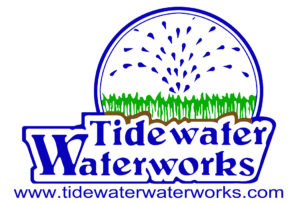 Things you need to know

Things you need to know about salt.

When you add salt to ice with a little bit of water, the salt lowers the freezing point if the water, keeping it from re-freezing as easily and helping to melt the rest of the ice.

If you live in an area with a cold and icy winter, you have probably experienced salt on sidewalks and roads. Used to melt the ice and snow and keep in from refreezing. Salt is also used to make homemade ice cream. In both cases, the salt works by lowering the melting freezing point of water. The effect is termed “ Freezing point depression”

When you add salt to water, you introduce dissolved foreign particles into the water. The freezing point of water becomes lower as more particles are added until the point where the salt stops dissolving. For a solution of table salt (sodium chloride, NaC) in water, the temperature is – 21 C (-6 F) under controlled lab conditions. In the real world, on a real sidewalk, sodium chloride can melt ice only down to about -9C (15 F)

Sodium chloride isn’t the only salt used for de-icing, nor is it necessarily the best choice. Sodium chloride dissolves into two types of particles: one sodium ion and on chloride ion per sodium chloride ‘Molecule’. A compound that yields more ions into water solution would lower the freezing point of water more than salt.

For example, calcium chloride (CaCI2) dissolves into three ions ( on calcium and two of chloride) and lowers the freezing point of water more than sodium chloride. Here are some other de-icing compounds. 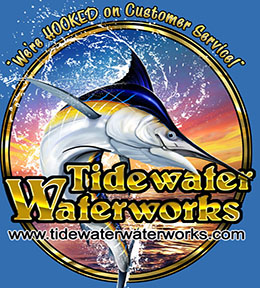